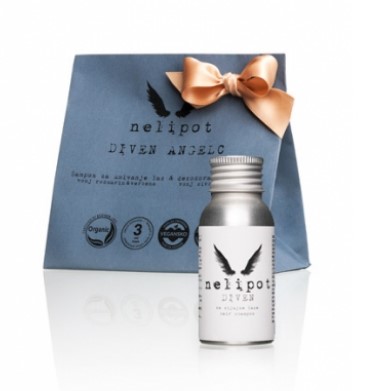 If there is something that has baffled humans since the dawn of time, is the daunting task of Anniversary Gifts giving. There are just so many rules, each year represents something and that something represents a specific gift and so on.

Due to those sometimes complicated anniversary precepts most couple these days just skip over it and begin to gift each other with whatever they think is right, each passing year they set an “imaginary bar” higher and higher until there are no more surprises or nothing else to be gifted as they believe to have reached the limit.

Although traditional Anniversary Gifts can be somewhat difficult to understand at times, they have been making a comeback for years now, and lots of online websites have devoted themselves to help shoppers better understand them.

Maybe you are newlyweds about to celebrate your first anniversary or you have been married for a couple of years and in either case, you haven’t heard about these traditional gifts, well, that’s what we are here for to tell you all about it in this ultimate guide.

Maybe because some of these items are a bit luxurious for some people is that this practice was lost there a bit, however, the interesting part is that you don’t have to take it so literally, and we are here to help you, just keep reading for some interesting ideas.

Here you can write a powerful love letter from the bottom of your hear freely expressing your undying feelings toward your soulmate. You can even go the extra mile and do a “Wedding Journal” detailing the important aspects of your first year of marriage.

Well, if you are crafty enough you can make a cotton quilt using old pieces of clothing from you and your soulmate. If you aren’t crafty at all, you can have it made.

Grab a Tin Can, decorate it as you like and then fill her up with all sorts of keepsakes from those amazing 10 years of Marriage.

There are plenty of options here, a Crystal Vase, Crystal Glasses, Crystal Paperweight perhaps, whatever you are planning as a Crystal Anniversary Gifts, make sure you personalize it by engraving it.

The China referred here is Dishes and even though those are perfectly fine, why not consider taking a trip down the enchanting Oriental Country of China and visit the many monuments they have over there.