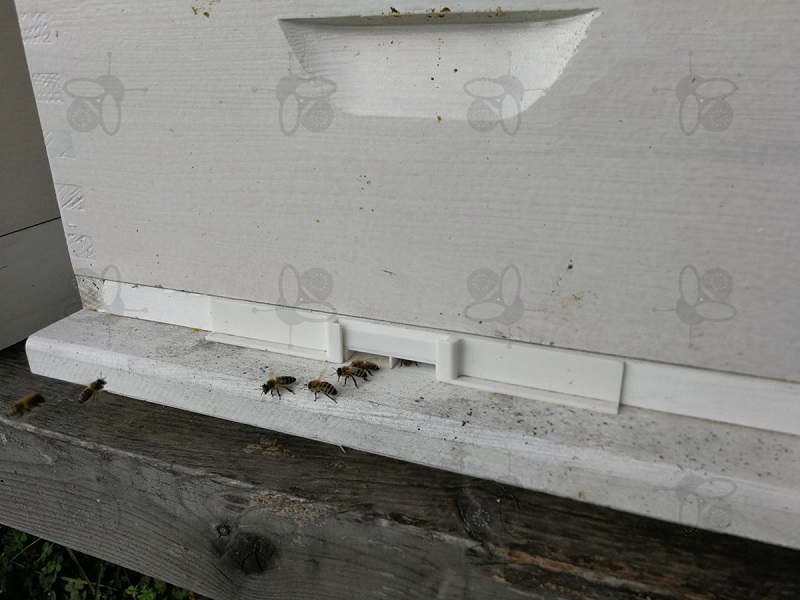 Many amateur beekeepers discover bees robbery the hard way. Sometimes, they only learn about it after seeing its aftermath in the form of empty hives and dead colonies. Others know it after spending some time poking around in the colonies during the wrong time of the year. There are also beekeepers that discovered it after arriving in their bee yard and saw a frenzy of activity around the entrances of the hives.

When Does Robbing Occur?

Robbing tends to be really bad during fall and late summer when certain conditions align that can lead to high risks of robbing. Such triggering conditions include large populations of colony with high proportions of forages, nectar dearth following a main flow, potential for certain colonies to dwindle because of progression of Varroa and similar stressors, and temperatures ideal for intense flight activity.

How to Prevent Robbing

The moment robbing begins in an apiary, stopping it can be quite challenging. Thus, knowing how to prevent a robbing event from starting in the first place must be the top priority of any beekeeper. As they prepare to work in an apiary during the time of the year with high risk of robbing, beekeepers must prepare the essential materials and equipment and think of the tasks they have to do in every colony before opening. They also need to work efficiently in every colony so that the hive is not left open longer than needed.

Aside from having an efficiency mindset, beekeepers should follow several simple practices to lessen the potential of robbing. Yards that have fewer colonies let the beekeeper get in out faster compared to bigger apiaries that can reduce the chances of stirring up the colonies.

The use of entrance reducers and maintenance of bee-tight equipment when necessary reduce the amount of space a colony needs to defend from the robbers. You can also decrease the robbing activity amount by avoiding loose dripped honey or spilled syrup in the yard. If you are concerned about bees robbery, it can be beneficial to work an apiary before the day ends to allow the end of flying light will also end the robbing if ever it begins.

After you see a bees robbery in full action, you will know how destructive this can be not only to a colony but even to the apiary as a whole. The final handful of bees in the weak colony might ultimately surrender to robbing yet in general, robbing is not the main cause of mortality in a colony. There is a high chance that other forms of maladies such as high loads of Varroa or even a queen event might make the colony weak and make it prone as a target for the rest of the colonies.

Bees robbery can be a serious concern for beekeepers. This is why it is important that you take the necessary steps to ensure that it doesn’t happen in the first place. By doing so, you can protect all the colonies and your entire apiary and avoid suffering from significant losses.